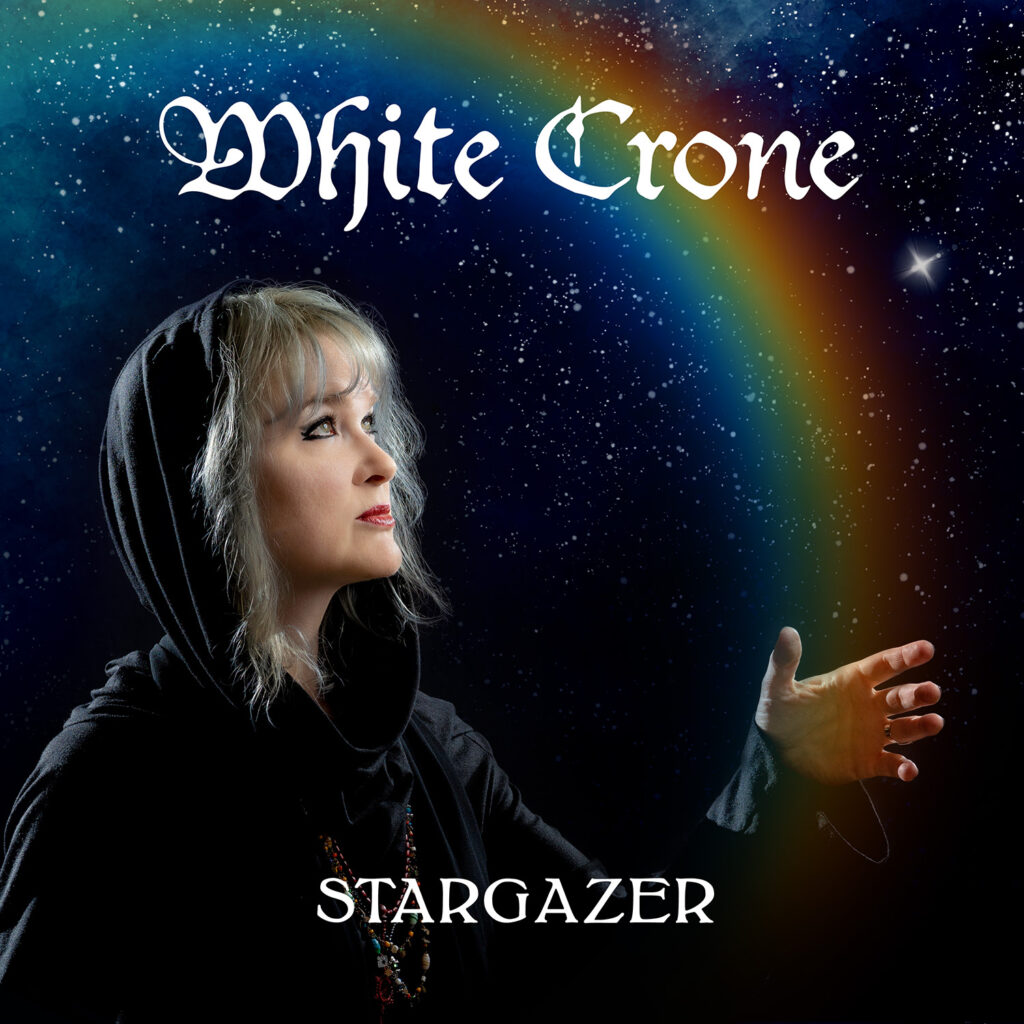 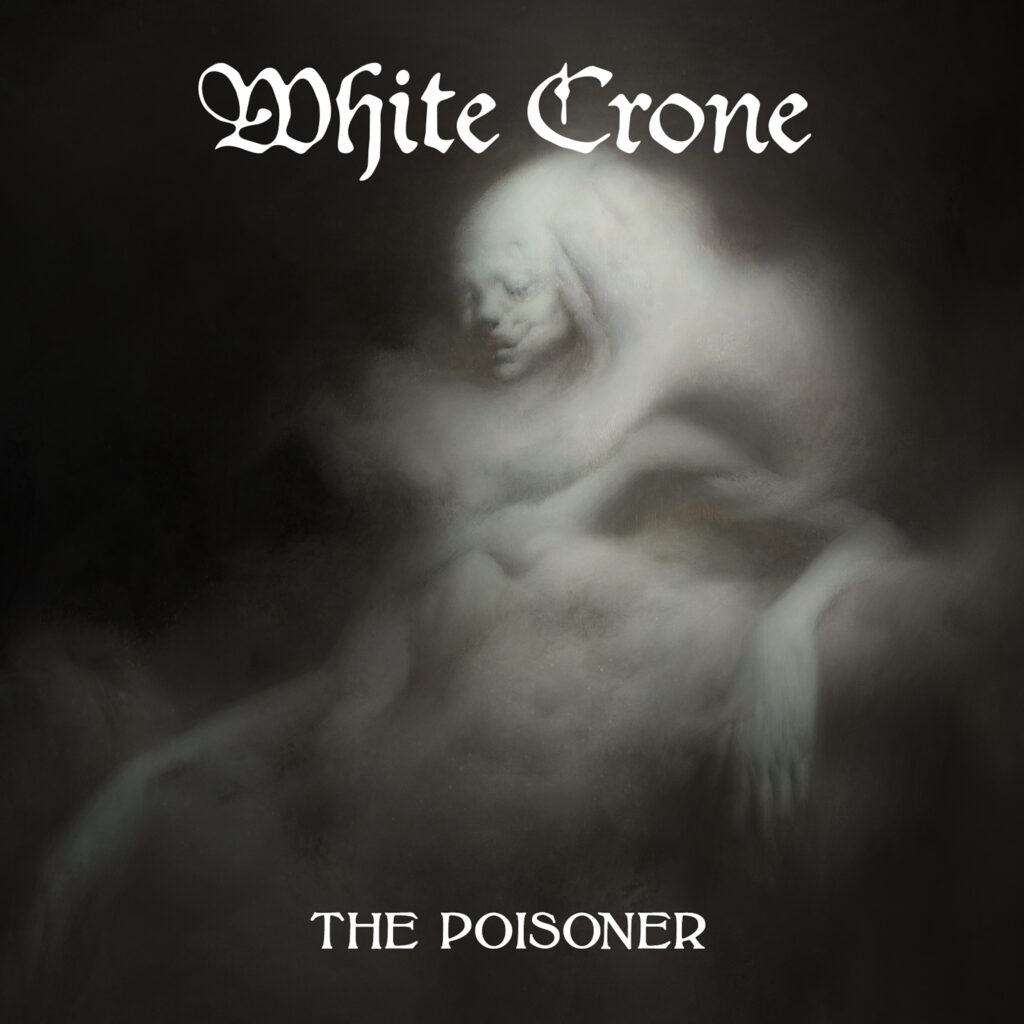 Buy the critically acclaimed debut album, The Poisoner, at one of the retailer links below.

The Poisoner has songs that segue together with no break in between for best
album flow, as well as highest audio quality, CD purchase is recommended.

Also available on these streaming platforms.