The Story of White Crone 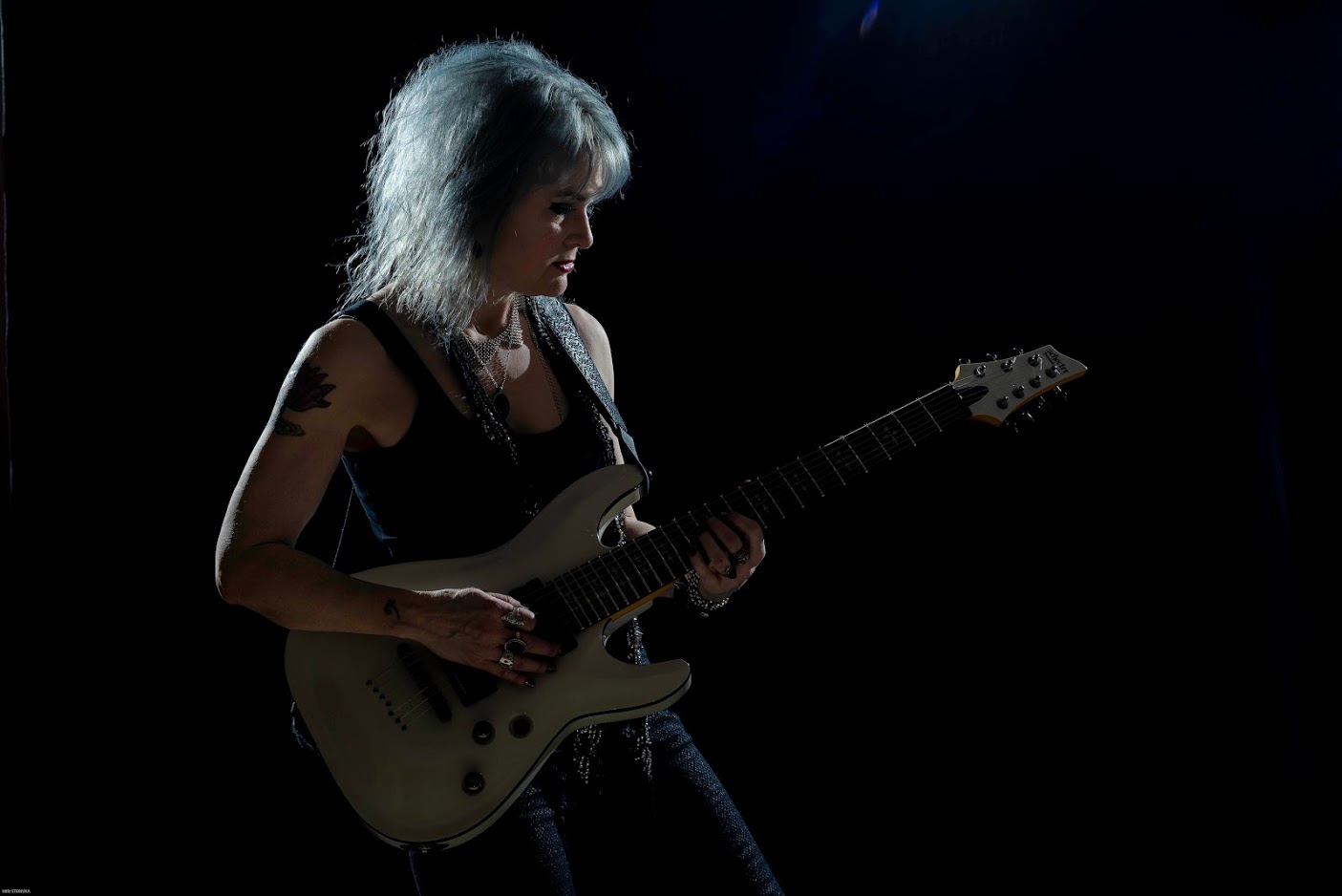 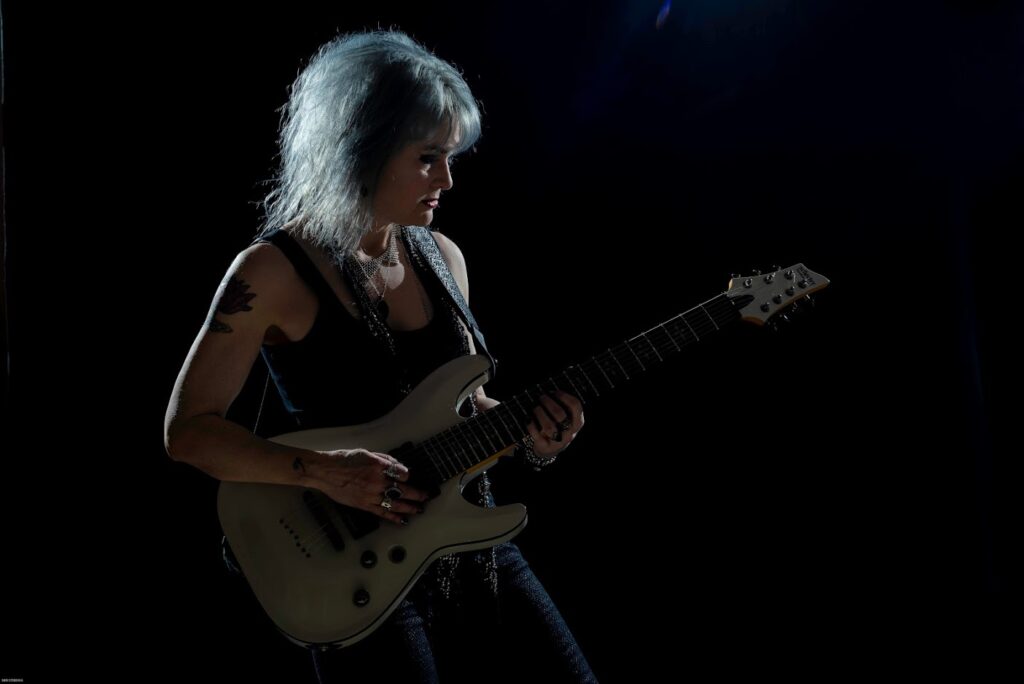